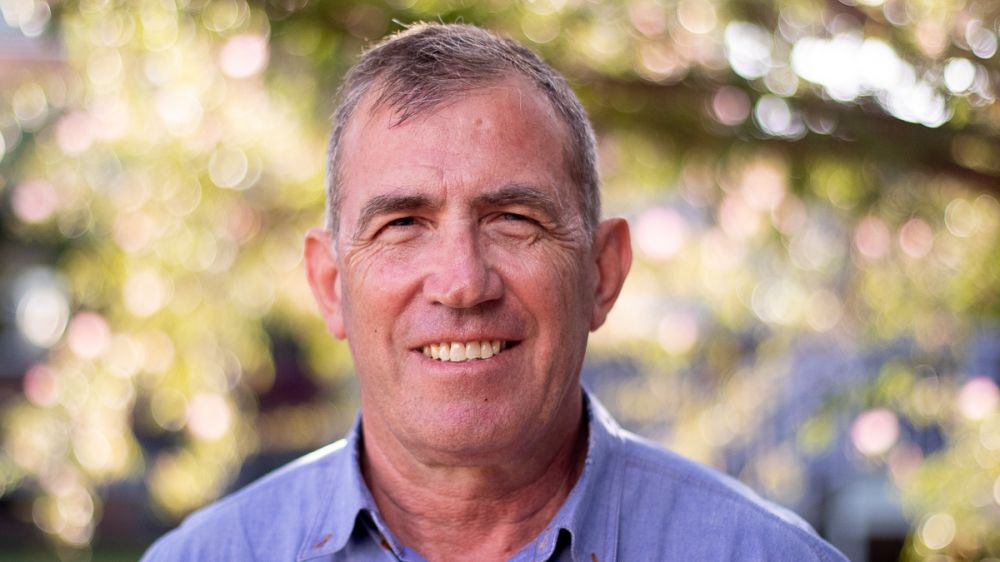 It wasn’t long ago David Freney didn’t know if he would ever work again but now he’s realising a whole new career opportunity in the NDIS sector.

David had worked around 30 years in the mining industry when, around two years ago, he unfortunately lost his eyesight due to a hereditary condition which saw him undergo numerous operations over 12 months.

Now, thankfully the 57-year-old has regained vision in one eye and partial vision in the other and is getting back to a relatively normal life, but instead of returning to the mining industry he’s found a whole new career.

“I couldn’t go back to mining even if I’d wanted to and I thought there wasn’t much I would actually be able to do, I thought I was pretty limited,” he said.

“Then I was talking to a friend who had an adult son who needed daily assistance and I realised that I could work in the NDIS and also get to help people.

“It’s great because I’ve gained a lot of experience in my time in mining including mine rescue and working with people through challenging situations, and now I can put that to use in a different way.

“Starting a new career definitely has been a challenge, but it’s a rewarding job and something I can see myself doing for many years to come.” 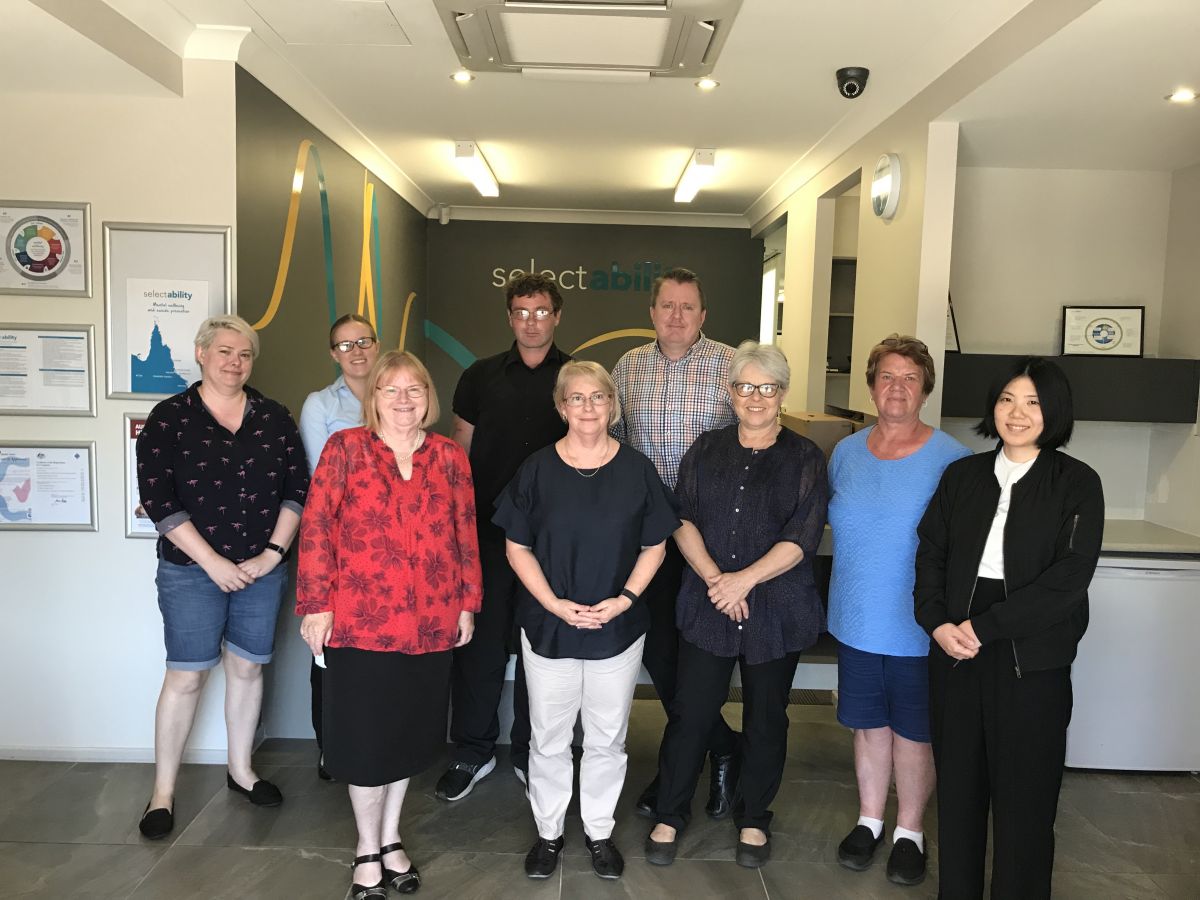 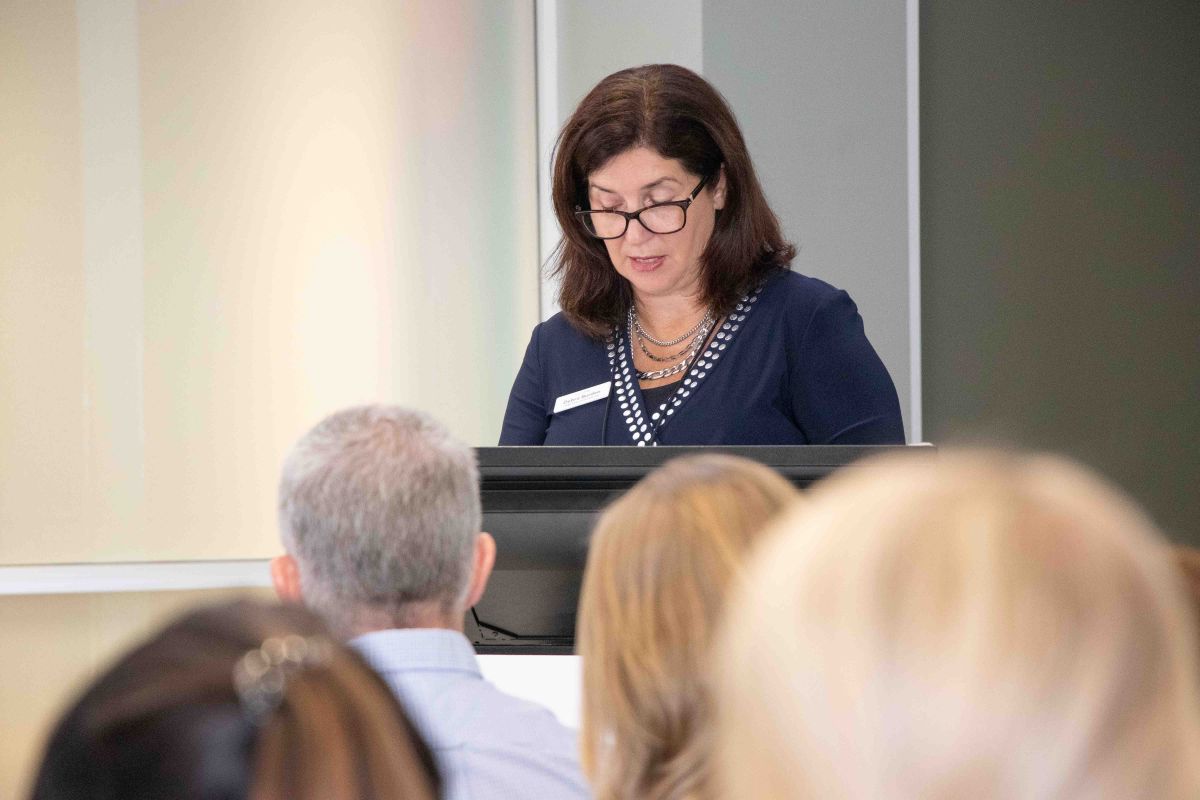 CEO Debra Burden said the sector was a great source of meaningful employment for job seekers across North and West Queensland.

She said a recent research project by CQ University, CSIRO’s Data61 and Global Community Resourcing in collaboration with the Community Services Industry Alliance and WorkAbility Qld found a shortage of skilled NDIS workers could be a barrier to the scheme’s growth.

“While research shows growth in the number of NDIS Participants has been slower than predicted there is also evidence of substantial growth in NDIS jobs in the Townsville region.

“For us, recruitment, professional development (PD), training and career progression is important because it will ensure each participant is receiving the services and the support they need to live a life of choice and meaning.”

WHAT IS A LIFESTYLE SUPPORT WORKER?

The role of a Lifestyle Support Worker (LSW) is provide support to consumers living in the community to live as independently as possible.

And Tt assist clients to develop personal routines and lifestyles which meet their individual needs, abilities and preferences, and which promote inclusion in the life of their community.

Lifestyle Support Workers can work with a wide variety of NDIS participants with may different lifestyle situations including mental wellbeing concerns, physical disability or intellectual disability and conditions such as Autism.